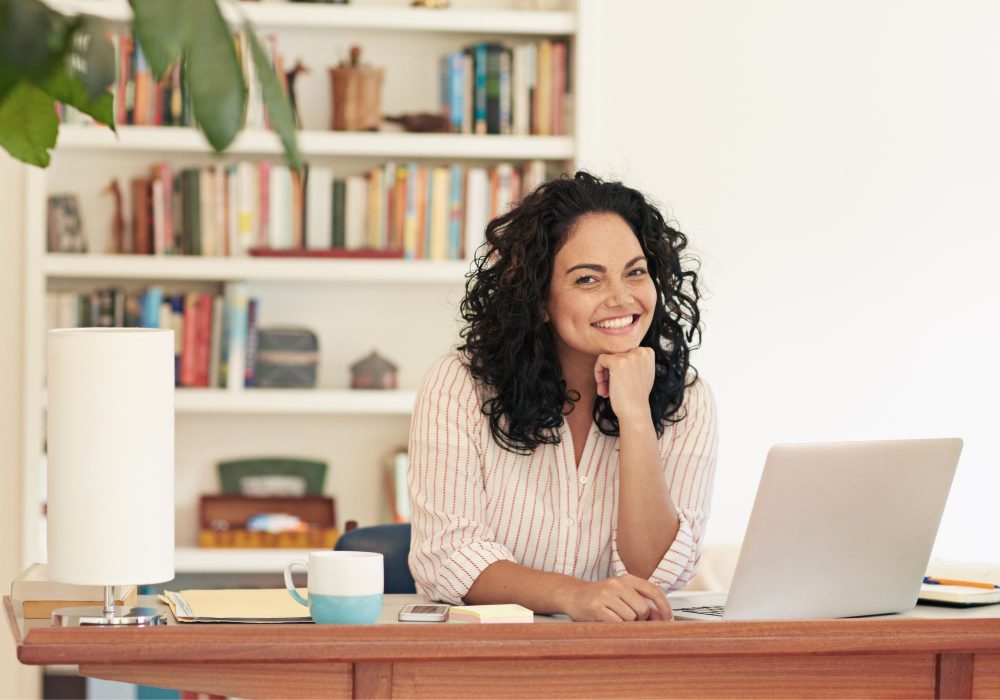 The California legislature recently passed landmark labor legislation that essentially makes it very difficult, if not impossible, for a worker to be classified as an independent contractor (self-employed). What implications will this have on the future of Independent Contractors?

Governor Newsom was quick to sign it into law, and it generally became effective on January 1, 2020. Some believe this legislation will suppress entrepreneurship and innovation.

Although this issue currently pertains to California, other smaller states are sure to follow, and this will ultimately become an issue for employers nationwide.

The distinction between employee and independent contractor is governed by both federal law and state law. It has always been a complicated issue at both the federal and state levels, and the state and federal guidelines often differ.

However, because of the significant payroll tax revenues involved, the states are generally the most aggressive in classifying workers as employees.

In the California case, the legislation was prompted by a labor case that was ultimately settled by the California Supreme Court. In that case, Dynamex Operations West, a trucking company, was treating its drivers as employees.

It started classifying them as independent contractors to reduce costs, which caught the eye of the California Employment Development Department and ultimately reached the California Supreme Court.

The court determined the drivers were employees and not independent contractors. However, in making that decision, the California Supreme Court adopted the so-called “ABC test” used by some other states to make their determination.

As a result of this decision, the California Legislature passed legislation (AB-5) codifying, with some exceptions, the ABC test for determining whether a worker is an independent contractor.

What is the ABC Test?

Several states, including Massachusetts and New Jersey, have also adopted this so-called ABC test. The test is a broad means of determining a worker’s status as either an employee or a contractor by considering three factors. If a worker passes all three, then he or she is an independent contractor:

(B) That the worker performs work outside the usual course of the hiring entity’s business; and

(C) That the worker is customarily engaged in an independently established trade, occupation, or business of the same nature as the work performed for the hiring entity.

The objective of the ABC test is to create a simpler, clearer test for determining whether a worker is an employee or an independent contractor. It presumes that a worker hired by an entity is an employee and places the burden on the employer to establish that the worker meets the definition of an independent contractor. But California’s AB-5 legislation did not just adopt the ABC test; it also added numerous and complicated exceptions to using the ABC test, which will surely enrich California labor attorneys.

The Impact on Employers

Employers who have been treating a worker as an independent contractor but must treat him or her as an employee must pay at least minimum wage and provide sick time, meal and rest periods, and health insurance.

The employer will also have to pay worker’s compensation benefits and health insurance. On top of that, California has severe monetary penalties for misclassifying workers.

The Impacts on Workers

The impacts on workers vary by occupation. Some workers incur significant amounts of expenses, and under the tax reform, they can no longer deduct employee business expenses on their tax returns.

Thus, for example, an Uber driver who must provide the vehicle and pay for the gas, insurance, and upkeep would be unable to deduct these substantial costs of providing the service and would have to pay taxes on his or her gross income.

How Large Employers Are Fighting Back

Some larger employers are fighting back and challenging AB-5. Uber and Doordash have joined forces with some contract drivers to file a suit in the U.S. District Court for Central California alleging that AB-5 violates individuals’ constitutional rights and unfairly discriminates against technology platforms. The California Trucking Association (CTA) successfully obtained a temporary injunction against AB-5 for CTA drivers by contending that AB-5 is in direct conflict with several federal laws related to motor carriers.

Regardless of the outcomes of these cases, they will be appealed, and the ultimate outcome is no doubt months, if not years, away.

This leaves few choices for smaller employers other than to carefully assess the provisions of AB-5 when treating a worker as an independent contractor.

For those who are unsure, it might be wise to consult a labor attorney. Of course, the safe-harbor option is to treat all workers as employees until all of the legal challenges to AB-5 have run their course.

Pattar & Co. CPA is an expert in all areas of accounting with offices in Indianapolis & Fort Wayne. We provide tax, bookkeeping, payroll, and accounting services to individuals and businesses across Indiana. If you’re looking for a knowledgeable local CPA in the area, let’s talk! 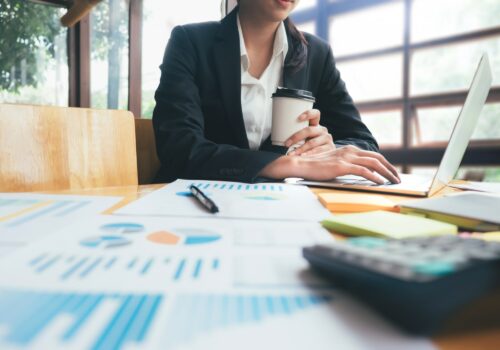 Do You Have the Right Accounting Service for Your Business? 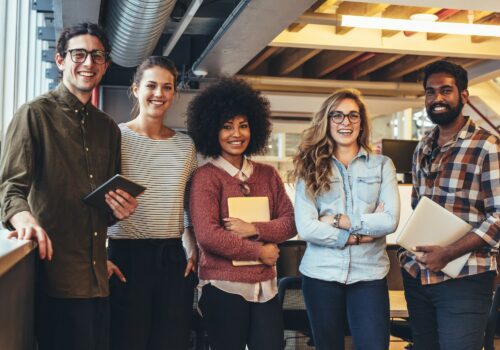 Do I Really Need to Hire a CPA for My Small Business? 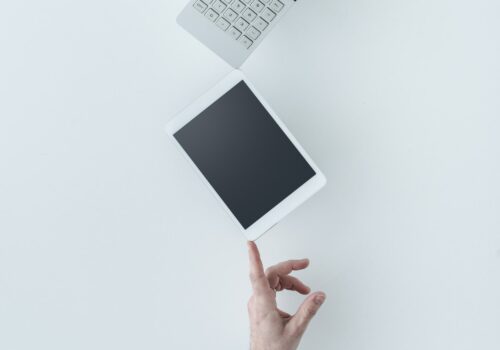 6 Ways Budgeting Your Money Can Improve Your Life

5 Ways Small Businesses Can Save Money

What else we're talking about. 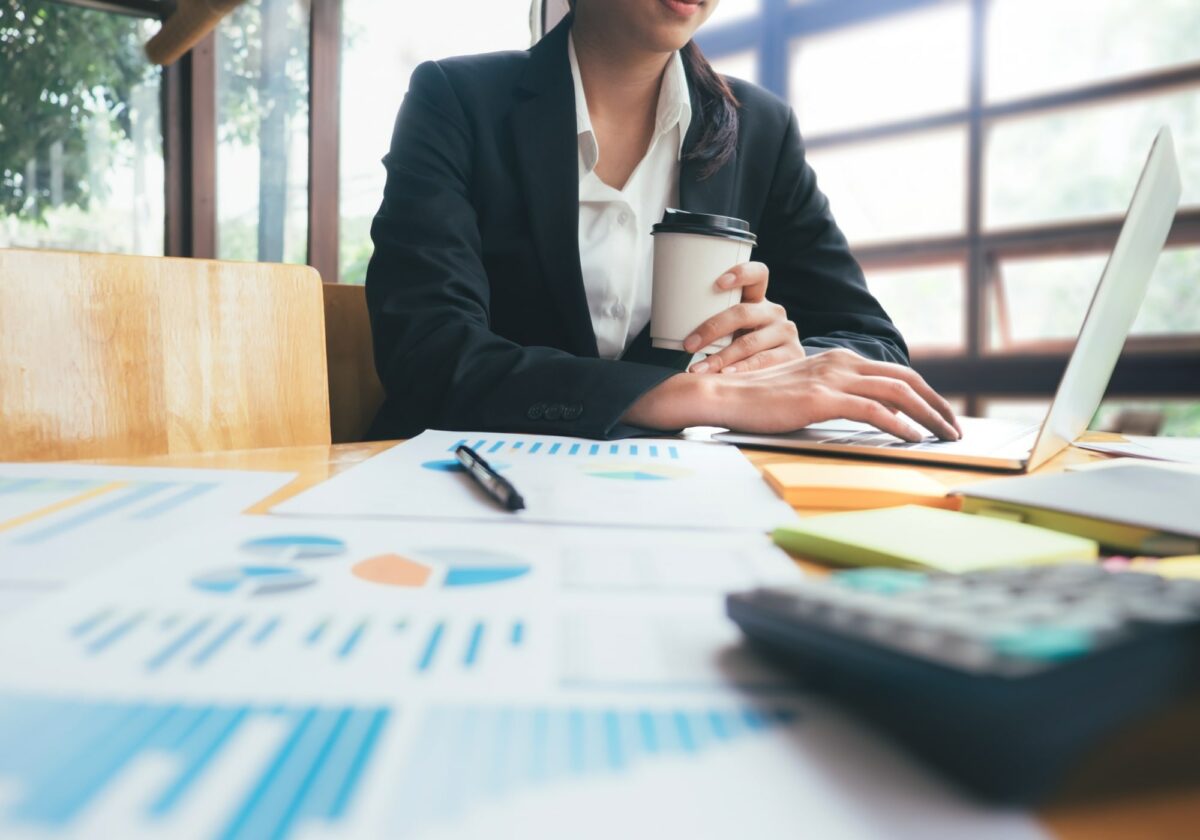 Do You Have the Right Accounting Service for Your Business?

Having reliable accounting services at your side is an excellent way to track your business’s growth. However, not all business owners know that companies will 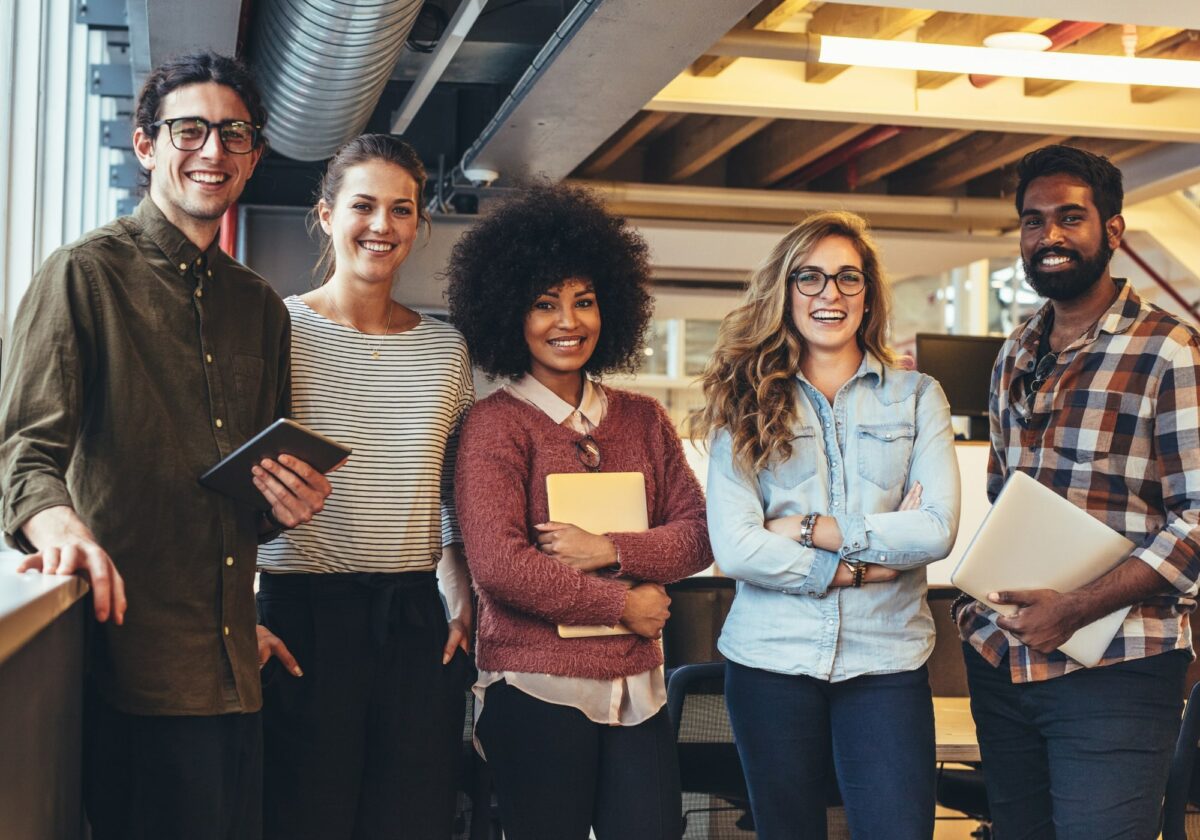 Do I Really Need to Hire a CPA for My Small Business?

For small businesses to run smoothly, it’s essential to rely on a Certified Public Accountant (CPA) that can ensure all your accounting needs are met.

6 Ways Budgeting Your Money Can Improve Your Life

When you hear the word, “budgeting,” you may be thinking about an activity that will only restrict your expenses and, consequently, keep you from enjoying 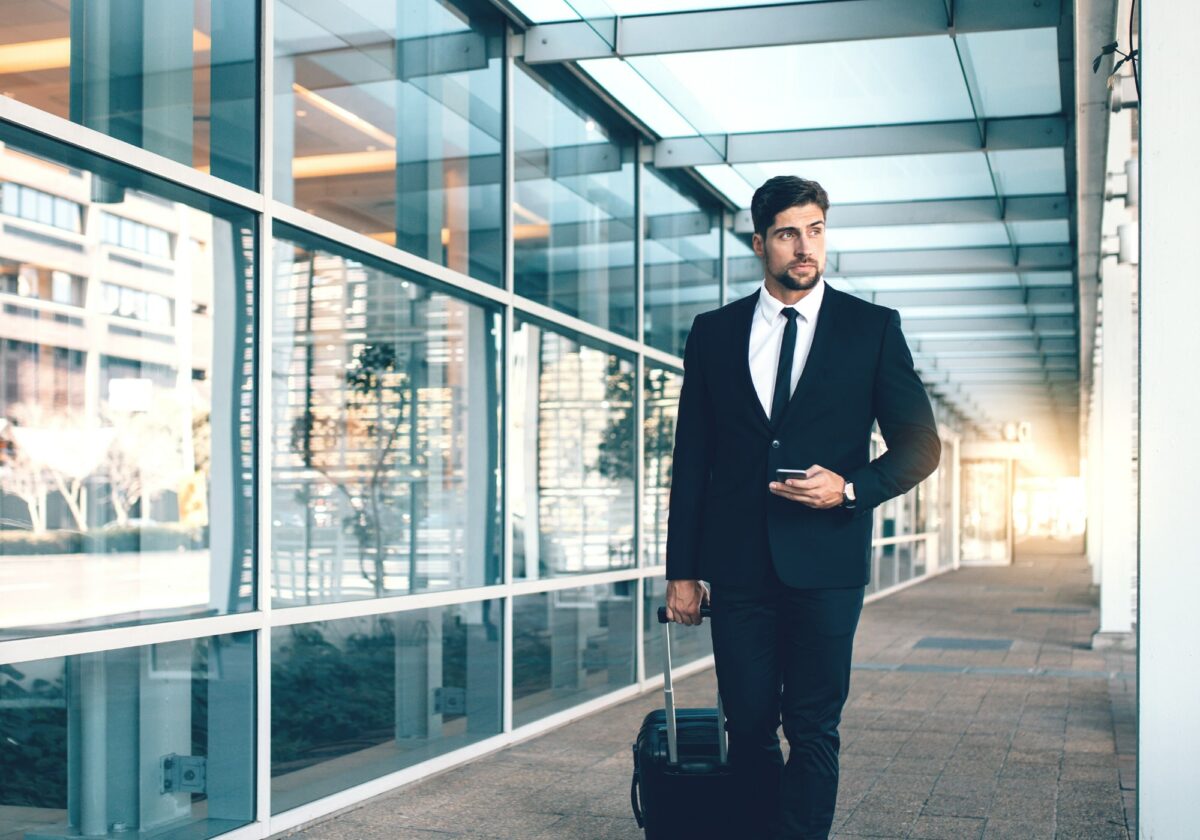 Tax deductibles are necessary expenses that help businesses earn more income, meaning that it can be anything that is helpful for your company to move

Pattar & Co. CPA is an expert in all areas of accounting with offices in Indianapolis & Fort Wayne. We provide tax, bookkeeping, payroll, and accounting services to individuals and businesses across Indiana.